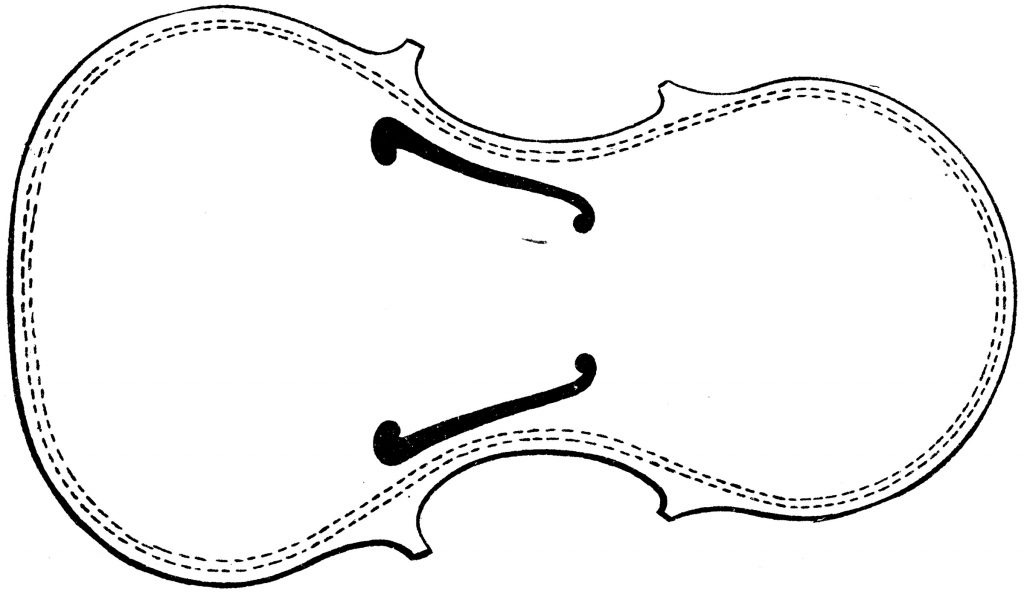 Early experiments in data sonification with a FDD (and string quartet)

In my previous posts I’ve been exploring my transformation of a Floppy Disk Drive (FDD) into an audio sampler. One interesting discovery I made was the FDD samplers ability to sonify floppy disks that hold data. In my post here I briefly presented a sonification of a floppy disk alongside the reproduction of recorded audio on a floppy disk. Below I explore what can happen when considering the FDD sampler as a compositional tool for purely acoustic instrumental composition; a set of short studies for string quartet.

The sampler affords two very different things quite easily, firstly the sonification of floppy disks that hold data and secondly the recording of external audio, its playback and then subsequent manipulation. My initial experiments have been interested in the former, since its simplicity affords the possibility of transcribing what the FDD sampler reproduces, either mimetically or literally, such as pitch, rhythm, timbre, texture and structure. This mimetic approach forms a further framework for composition.

Below is a short 12 second fragment of data that was sonified using the FDD sampler followed by a rhythmic transcription of this data.

Enter the string quartet. This ensemble was chosen due to my familiarity with composing for it and because I belong to a string quartet that plays regularly. My compositional approach initially consisted of dividing the rhythm amongst the String Quartet members in a variety of sketches. I then approached the mimetic/transcription/sonification process, which more stylised, set out to achieve the mimicking of the sonified data through a musical monody (the quartet only ever plays one note) for string quartet taking advantage of the timbral possibilities that a string quartet has to offer in order to achieve this. The resulting short studies range from traditional techniques, such as bow placement on the string (sul pont/tasto), jete (thrown bow strokes) and ricochet techniques, experimental bariolage, as well as the varying of finger pressure, bow pressure and bow speed within each study. Pitch was also derived from a conceptual reading of the FDD sampler (read about that here) and last, but not least, the whole quartet used knitting needles to mimic the sonification of data in a very abstract way. Each audio file has a brief description of what is happening and how it mimics the sonified data above.

The following examples are perhaps the most fun. As you will have heard from the data sonification example, bass rich rhythmic noises to barely audible glitches can be heard. At the very early stages of this compositional investigation, I initially ‘mimicked’ these sounds on my Viola by sticking knitting needles between its strings and setting the needle into motion, creating a repeating sound reminiscent of the repetitive sounds when reading each data track. Here all four members of the string quartet use this technique to mimic the data sonification in varying ways.